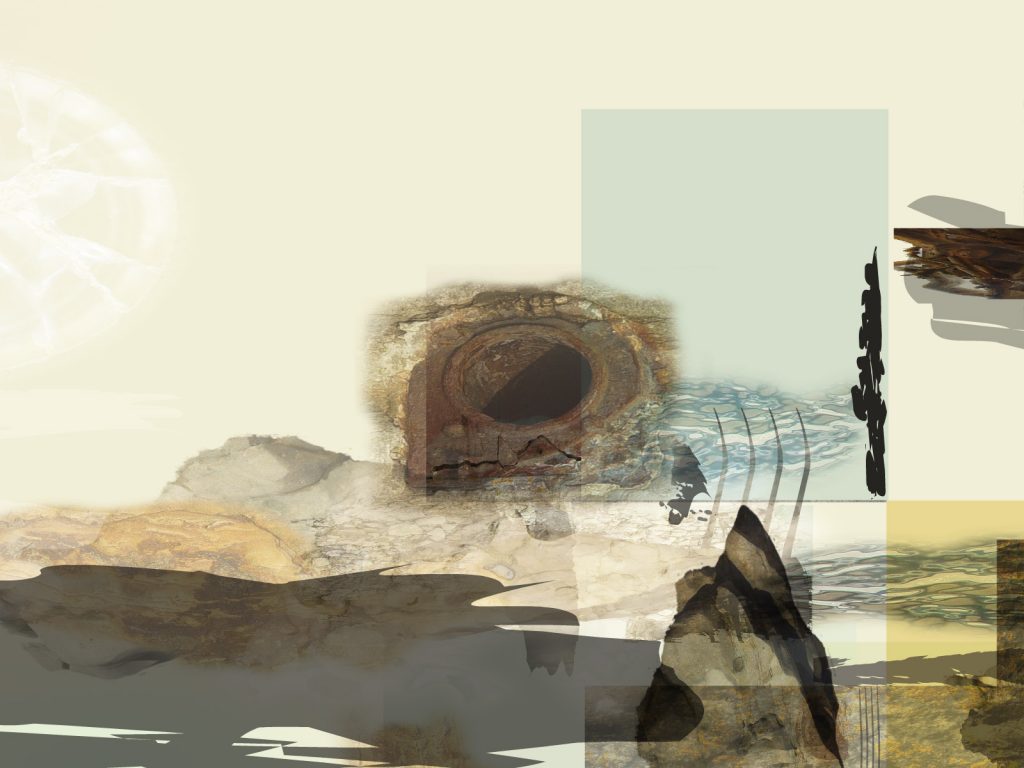 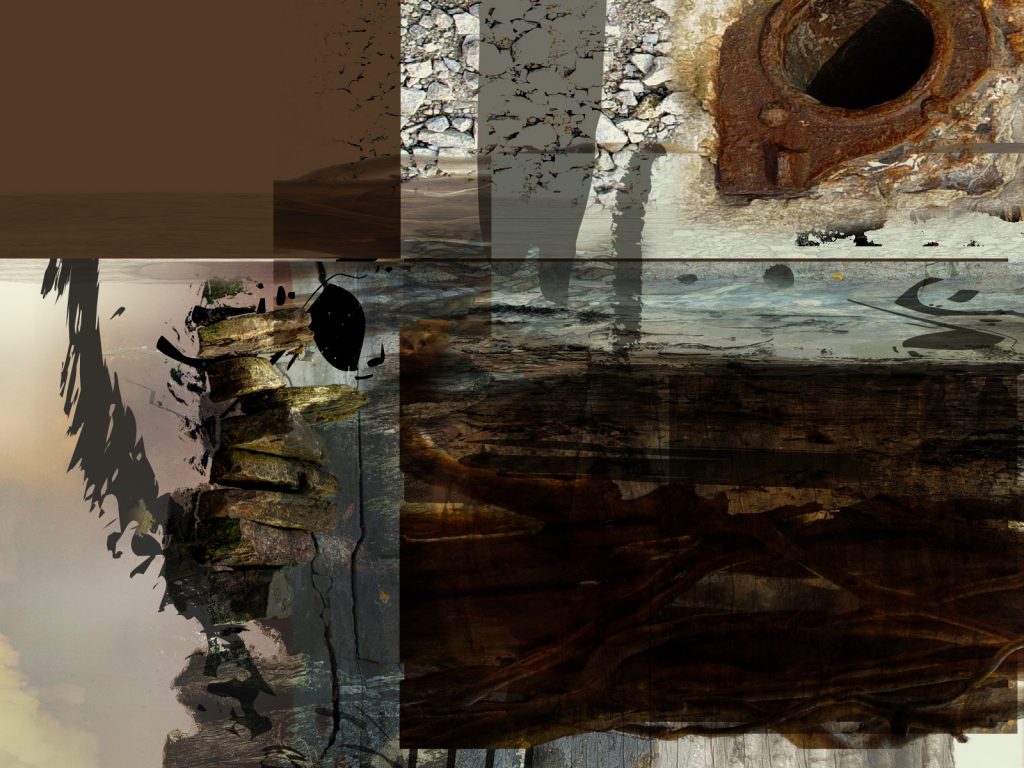 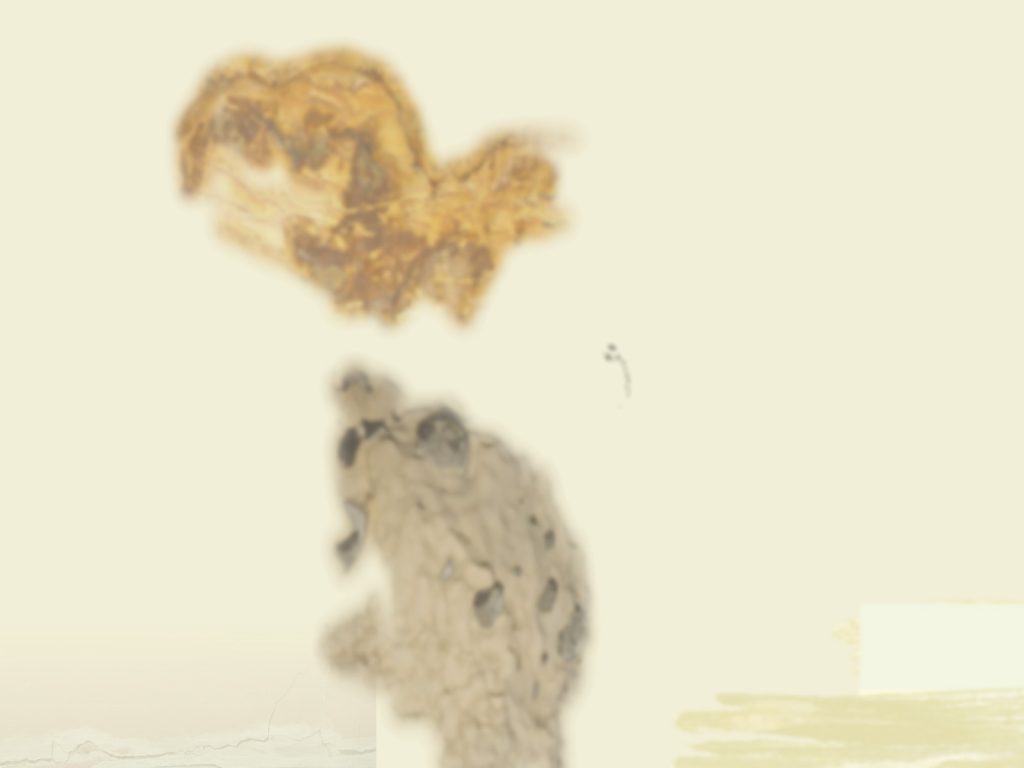 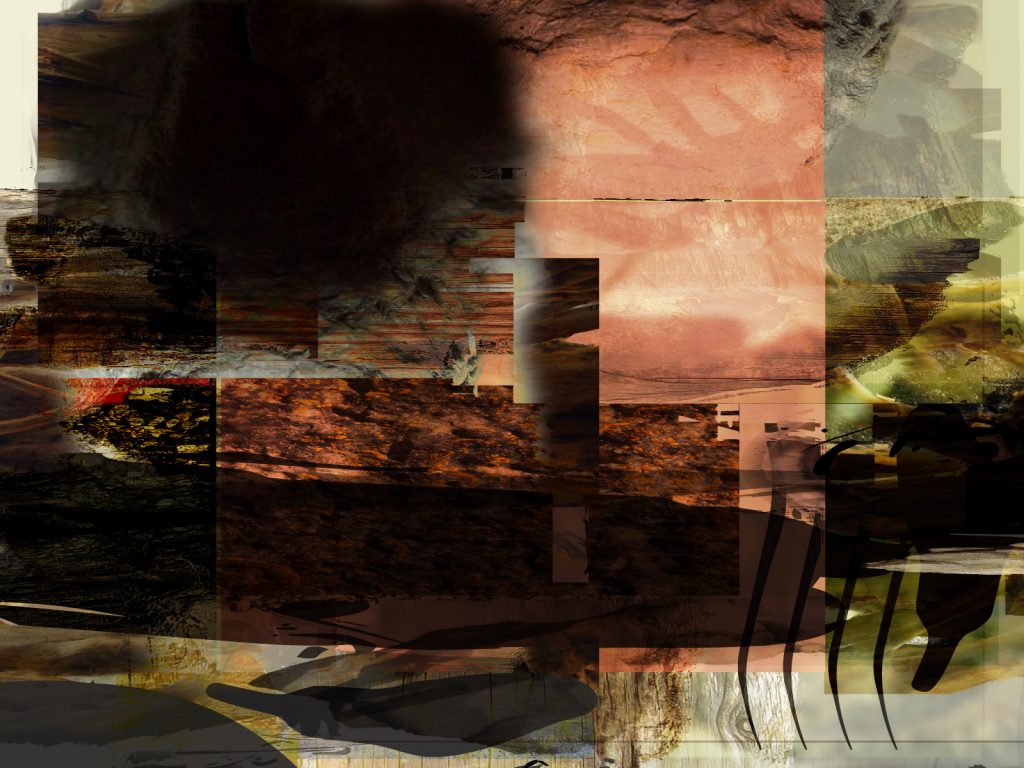 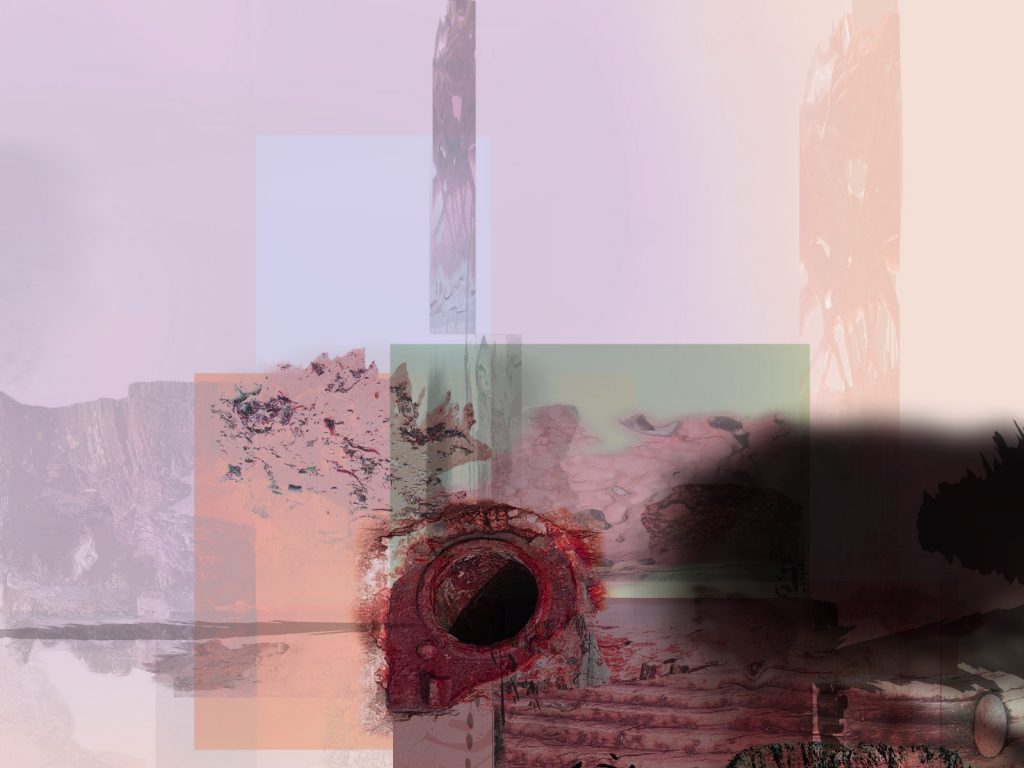 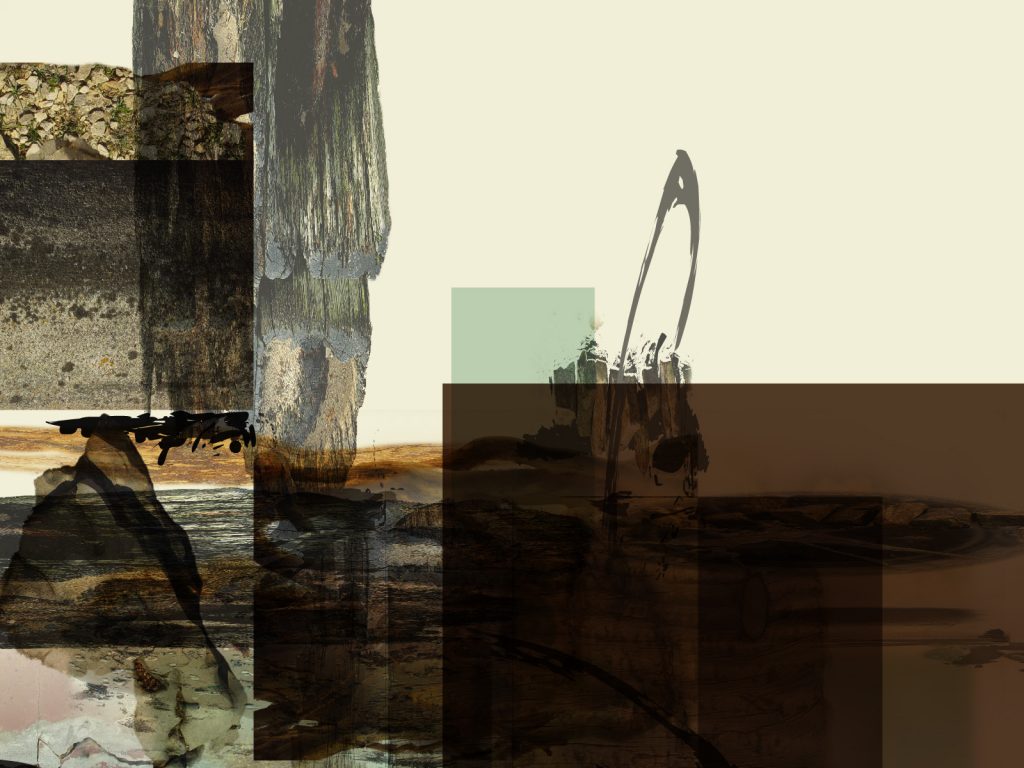 Generative Art has probably been around for tens of thousands of years in one form or another. The agent of chance, or randomness, is employed in altering the arrangement of various materials, resulting in new ‘compositions’. Long ago the result might have been used to interpret the moods of gods or the secrets of nature, with sticks, bones or entrails enlisted as raw materials.

Our techniques for predicting nature are a little more sophisticated now, but the fascination with chance and its glimpse into the forces of chaos remains. Given new status by the Dadaists at the beginning of the 20th century, the idea was carried forward until I bumped into it at the Tate Modern. And I got to thinking…

My Generative Art consist of photographs and drawings that have been manipulated by an agent of chance and randomness. More specifically, I returned from the exhibition at thee Tate and proceeded to write a script that that would run on my computer. I was interested to see how much variation and diversity I could achieve from a fairly limited set of images, and whether the results would have any discreet value or would simply demonstrate their position in some iterative sequence.

I was surprised at the results. And thousands of viewings later, I am still amazed at how the script manages to produce so many different compositions, many of them reminiscent of landscapes or studies that could have been designed intentionally. As each composition is created, it lasts for a few seconds on my monitor screen, then is lost forever – completely unrecoverable.

Unless it is captured – printed – before being recycled out of existence.

From time to time I'll post new images or work in progress. Hopefully there will be some experimental stuff as well as found images and photos. Any image can be ordered as a custom print if not available in the shop.

An animation inspired by a view across the moonlit bay one evening, the atmosphere was heavy with th...

A delving into forest textures and mysterious forms, a possible encounter with an elemental force...

In we go… I haven’t decided what happens next. As usual....

Inspired by a trip to the Pyrenees – but before I went there…...

I saw this porthole displayed in the toilets of a local pub*, and got thinking… Restroom Visit...